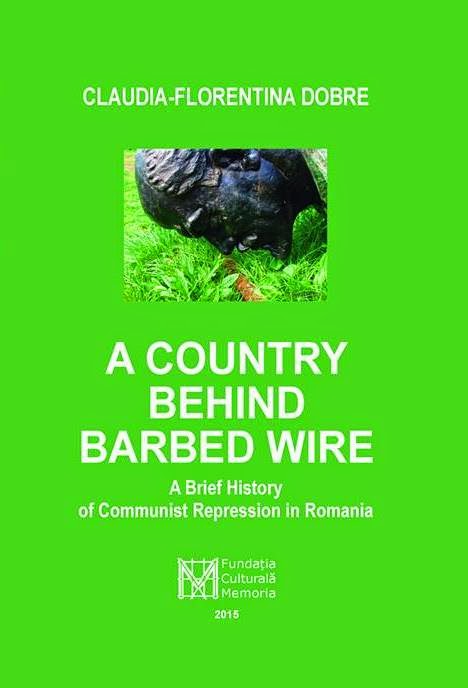 
This book gives an account of the scale of this repression, of its steps and its consequences. Without delving into details, it outlines the picture of an overwhelmed, terrorized, de-structured Romania whose consequences we see to this day, 25 years after the fall of Communism.
We cannot understand today’s Romania without knowing its Communist past and questioning the memory of said regime. How do Romanians remember Communism? – that is the ultimate question of this book. Without aiming to offer a definitive answer, it pleads for a plurality of memories, for the remembrance of the victims of Communism, as well as of the negative consequences of any repressive regime.”
Publicat de Cosmin Budeanca la 8.3.15