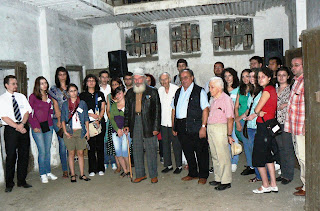 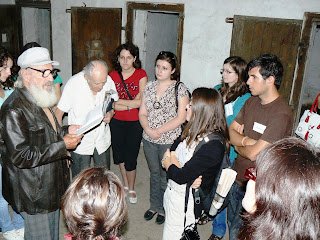 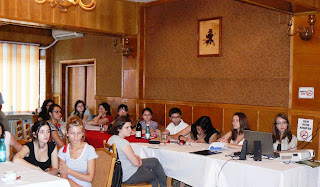 Gheorghe Enoiu "The Butcher of the Interior Ministry" and communist repression

In a Black Book of Communist Killers, if such a title were ever published, former Securitate Colonel Gheorghe Enoiu would rank high. Extremely high. He had all the necessary ‘qualities’ to make a fine repressive tool in the hands of the notorious Romanian communist secret political police: a boorish and cruel character unfettered by any shred of conscience, morality or humanity; a precarious understanding of human nature, right and wrong, moral and immoral; a simplistic view of reality that divided the world between the ‘good’ party hacks and the ‘bad’ dissidents; and, above all, a demonic urge to hit, destroy and obliterate every living soul who came in his proximity. His name spelled terror, and his nickname – the Butcher of the Interior Ministry (Macelarul de la Interne) – was much feared by all political prisoners. Since the collapse of the communist regime in December 1989, Enoiu has spent his days in quiet retirement, enjoying the hefty pension the Romanian state has provided him with in exchange for his repressive services. Some hope that his days of impunity will soon be over. 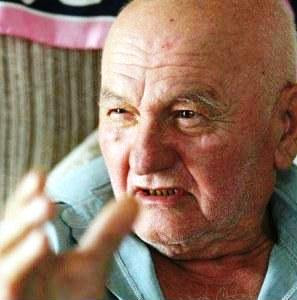