Mihaela Gligor (ed.), Mircea Eliade between the history of religions and the fall into history, Presa Universitară Clujeană, 2012 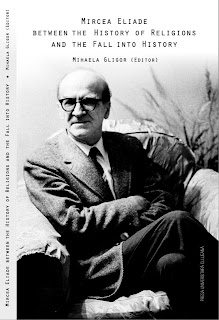 During the last few years, Mircea Eliade’s political past and the alleged influence of this past upon his scientific work has been considered the starting point for several controversies, which were analyzed by reputable scholars.
Considering that his life and work should not be interpreted (only) on the basis of his political options, simple sympathies from his youth and without taking into account the historical context which generated these sympathies, with the present volume we offer four different perspectives on Mircea Eliade, the man and the scholar, caught between the history of religions and the fall into history.
For more details about book see the contents: