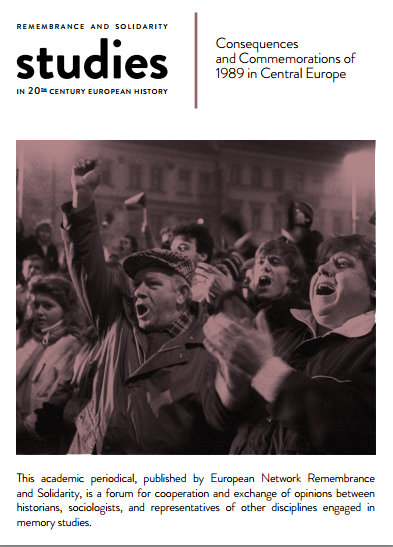 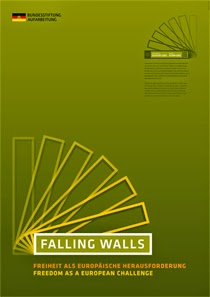 To mark the 25th anniversary of the revolutionary upheaval in the GDR and Central and Eastern Europe, the Federal Foundation for the Reappraisal of the SED Dictatorship is running its tenth artistic competition „history-codes” for university students within Europe in 2014: Students in Europe are welcome to join the Contest „history-codes 2014: Falling Walls. Freedom as an European Challenge”. The Foundation is very much looking forward to receiving their creative ideas of what is freedom for them, 25 years after the fall of the Iron Curtain! Students from Universities in Europe are appealed for sending their ideas to us until 31th of August. The winners, who will be chosen by an independent jury, will win a prize money all in all about 6.000 €.
The artistic competition is in two languages: german and english.
For more information please follow the website www.bundesstiftung-aufarbeitung.de/contest2014.
Publicat de Cosmin Budeanca la 20.6.14 Niciun comentariu: