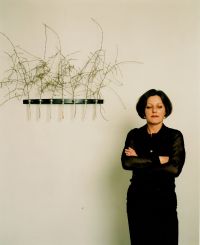 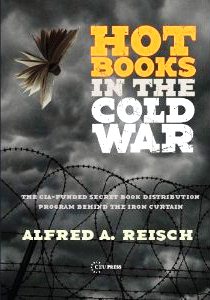 This study reveals the hidden story of the secret book distribution program to Eastern Europe financed by the CIA during the Cold War. At its height between 1957 and 1970, the book program was one of the least known but most effective methods of penetrating the Iron Curtain, reaching thousands of intellectuals and professionals in the Soviet Bloc. Reisch conducted thorough research on the key personalities involved in the book program, especially the two key figures: S. S. Walker, who initiated the idea of a “mailing project,” and G. C. Minden, who developed it into one of the most effective political and psychological tools of the Cold War.
The book includes excellent chapters on the vagaries of censorship and interception of books by communist authorities based on personal letters and accounts from recipients of Western material. It will stand as a testimony in honor of the handful of imaginative, determined, and hard-working individuals who helped to free half of Europe from mental bondage and planted many of the seeds that germinated when communism collapsed and the Soviet bloc disintegrated.
Contents
Aflați mai multe »
Publicat de Cosmin Budeanca la 17.5.13 Niciun comentariu: