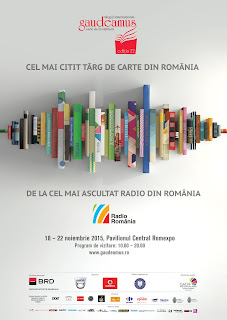 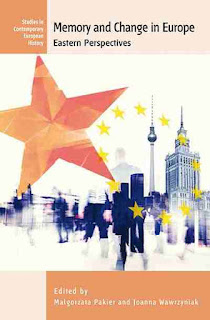 “In studies of a common European past, there is a significant lack of scholarship on the former Eastern Bloc countries. While understanding the importance of shifting the focus of European memory eastward, contributors to this volume avoid the trap of Eastern European exceptionalism, an assumption that this region’s experiences are too unique to render them comparable to the rest of Europe. They offer a reflection on memory from an Eastern European historical perspective, one that can be measured against, or applied to, historical experience in other parts of Europe. In this way, the authors situate studies on memory in Eastern Europe within the broader debate on European memory.”
Aflați mai multe »
Publicat de Cosmin Budeanca la 7.11.15 Niciun comentariu: 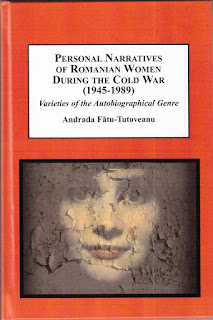 "The volume focuses on a series of case studies which cover a wide range of experiences and ages. Thus, it aims to provide the reader with a relevant image of the writing of these female intellectuals and the paradox Romanian women occupied during the Cold War period. The cases discussed are relevant both for their diverse narrative formulas and for their content, including their historical meanings as well as their multidisciplinary appeal."
Aflați mai multe »
Publicat de Cosmin Budeanca la 7.11.15 Niciun comentariu: