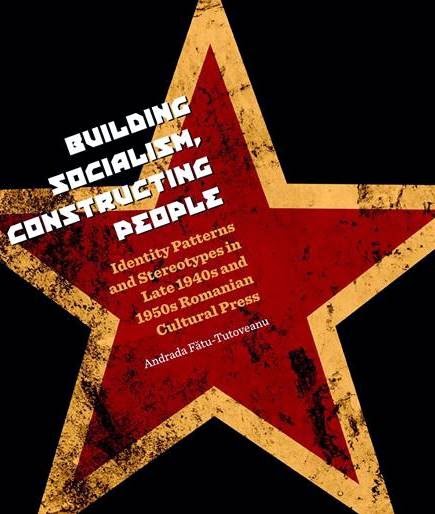 „This volume focuses on the issue of identity within the context of the radical shift that took place in Romania during the late 1940s and early 1950s, as a result of the process of Sovietisation, or “cultural colonisation” (a concept analysed in particular detail in this book). It adopts a novel approach to this theme, by studying the issue of identity within the context of the first decade of the Romanian communist regime, with the help of a series of concepts and theories belonging to the disciplines of Western cultural, media and gender studies, as well as those relating to colonialism and imperialism. Of particular interest to this volume is the use of the press as an essential instrument for Romanian propaganda in terms of spreading, as well as controlling, the new set of politically-established identity patterns.